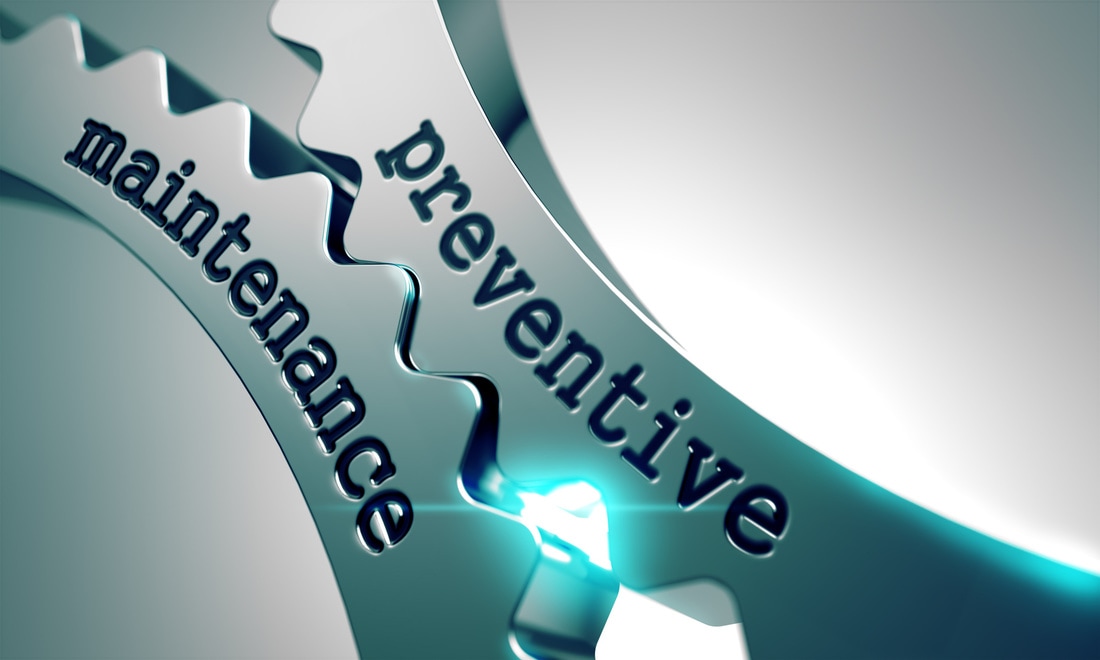 ​According to recent published information (see attached).  The number of seniors being admitted to the ER for injuries related to falls is spiking.  In my experience with balance & falls, there is a misaligned spine that causes neurological interference and physical uncertainty.  This common condition is highly correlative to structural breakdown, loss of balance, decreased nerve function and falls.
​In my professional opinion it is wise to take a proactive approach and protect yourself from being another ‘victim’ in this trend.  As seen below ER visits and painful falls are expected to rise with the aging baby boomers.  Most of the clients at Evoke Spinal Care in Pleasant Hill, CA are boomers.  So the questions for you is: what are you doing to positively impact this trend?  Call today for a consultation

The number of California seniors who land in emergency rooms after falling has risen sharply in recent years, as their population grows and they live longer with more chronic illnesses often requiring an array of medications.

The number of visits to California emergency rooms by people over 65 who fell surged 38 percent from 167,785 in 2010 to 232,146 in 2015, according to data from the state’s Office of Statewide Health Planning and Development.

Some of the rise appears to be explained by the estimated 21 percent growth in the state’s senior population, from about 4.28 million in 2010 to 5.19 million in 2015, according to the California Department of Finance.

The ranks of people 85 and older, who account for one-third of all fall-related ER visits, are also swelling: That population grew by 19 percent in the same five-year period, according to the department’s data.

In addition to their growing numbers, older adults nationwide have multiple chronic diseases and are taking numerous medications, both of which can contribute to falling, according to the CDC. And elderly adults may have cognitive decline, poor balance, physical weakness, and deteriorated vision.

“These kinds of things really affect the oldest of the old,” said Jon Pynoos, professor of gerontology, policy and planning at the USC Leonard Davis School of Gerontology. “They are more prone to have complicated medical conditions.”

Nationwide, about 2.8 million older adults are treated in emergency departments each year for injuries caused by falling, and more than 800,000 are hospitalized because of them, according to the U.S. Centers for Disease Control and Prevention.

Medical costs associated with falls are more than $31 billion each year, with hospital care accounting for about two-thirds of those expenses, according to the CDC. About one-fifth of falls cause serious injuries.

Fall-related injuries are particularly worrisome because they can lead to other problems, including immobility and even premature death, said Ted Chan, chairman of the Department of Emergency Medicine at UC San Diego and a professor at the medical school there. Hip fractures, in particular, can lead to severe health problems, including blood clots in the legs and lungs, pneumonia and loss of muscle mass, which can increase the risk of falling again.

“It is often when the real decline really starts to happen,” Chan said. “They may never quite fully recover.”

He said elderly patients who have serious falls need to be seen in the emergency room because they may have significant injuries requiring immediate medical attention. Doctors also need to determine why they fell.

“It may not be that they just tripped over something,” Chan said. “It could be related to their heart or blood pressure.”

The number of visits to California emergency rooms by people over 65 who fell surged 38 percent from 167,785 in 2010 to 232,146 in 2015, according to data from the state’s Office of Statewide Health Planning and Development.

Certain groups are more likely to end up in the emergency room after a fall, including homeless people, nursing home residents, people who live alone, and those of very advanced age, said Pynoos, the USC gerontology professor.

Joanne Lynch, 86, fell about two years ago while she was outside at night watering the garden at her Sacramento home. She was living alone at the time.

“You can have a lot of things wrong with you internally that you don’t even know,” she said. “Peace of mind to an older person is worth more than anything else.”

Some counties saw sharper increases than others in the number of fall-related emergency room visits by seniors. From 2010 to 2015, the number rose 54 percent in San Bernardino County, 47 percent in San Diego County and 31 percent in Los Angeles County.

The problem could worsen, as 10,000 baby boomers turn 65 every day in the United States.

The CDC urges older adults to talk to their doctors about whether their medications could make them dizzy or sleepy. The agency also recommends seniors build up their strength through exercise or physical therapy, get their eyes checked regularly and ensure their homes are free of hazards that could trip them. The agency also encourages medical providers to screen patients for the risk of falling.

There are several programs that have been proven to reduce fall rates or the fear of falling, according to the National Falls Prevention Resource Center, part of the National Council on Aging. Among them are Stepping On, which helps build seniors’ self-confidence by teaching them about such topics as medication and home safety, and the Otago Exercise Program, in which physical therapists work on strength and balance with frail older adults over several months.

“The one good thing is there is more awareness,” Pynoos said. “But people have to practice what they learn.”

This story was produced by Kaiser Health News, an editorially independent program of the Kaiser Family Foundation. 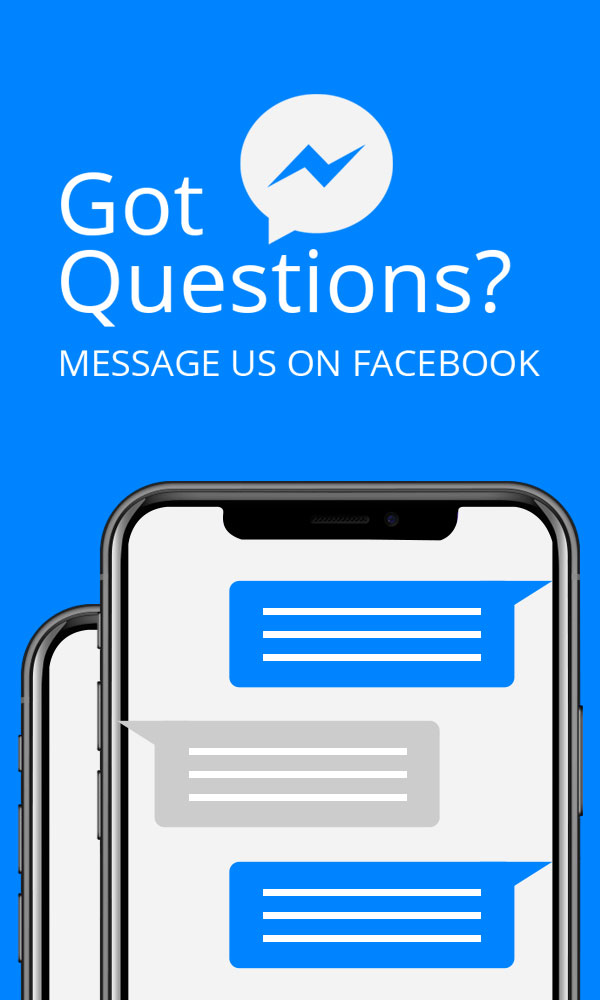